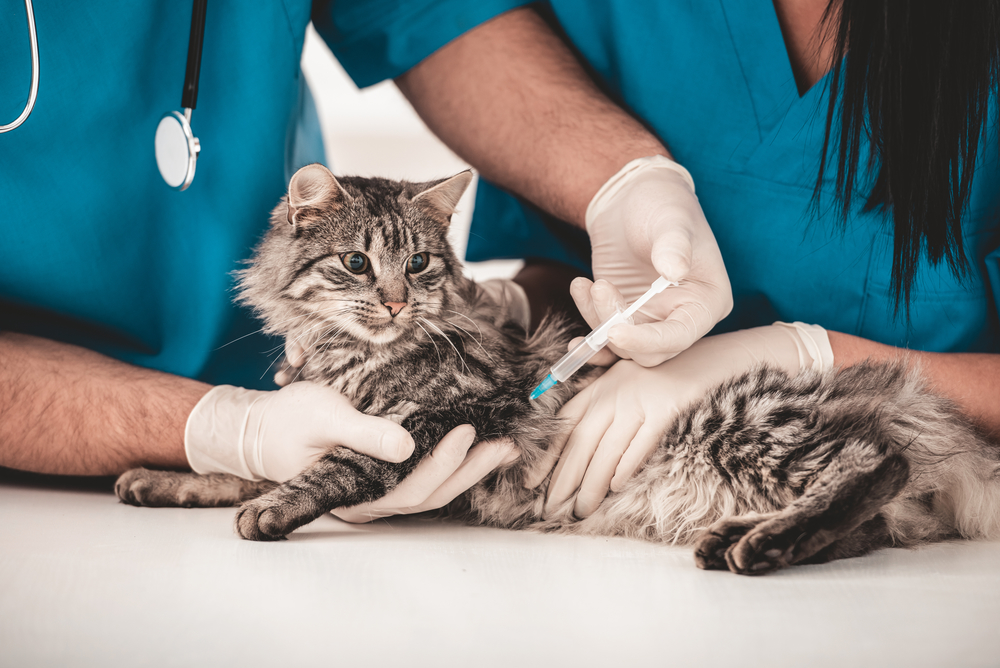 Improving the market for medicines for veterinary use

On 28 January 2022, the new European Regulation (EU) 2019/6 on veterinary medicinal products entered into force. The main purpose of this legislation is to protect public health, animal health and the environment. Anyone who has anything to do with medicines for veterinary use will feel the impact of this change: manufacturers, distributors, authorisation holders, veterinarians, pharmacists and even livestock farmers.

A great deal of preparatory work has been carried out at European and Belgian level for the implementation of the new legislation, with the FAMHP playing an active role. Dries Minne, responsible for the Medicines for Veterinary Use Division, participated in the negotiations in the European Council and defended the Belgian position with his colleagues in various working groups. In this interview, he talks about the project that has been running for more than a decade and what has been accomplished in the final straight in 2021. 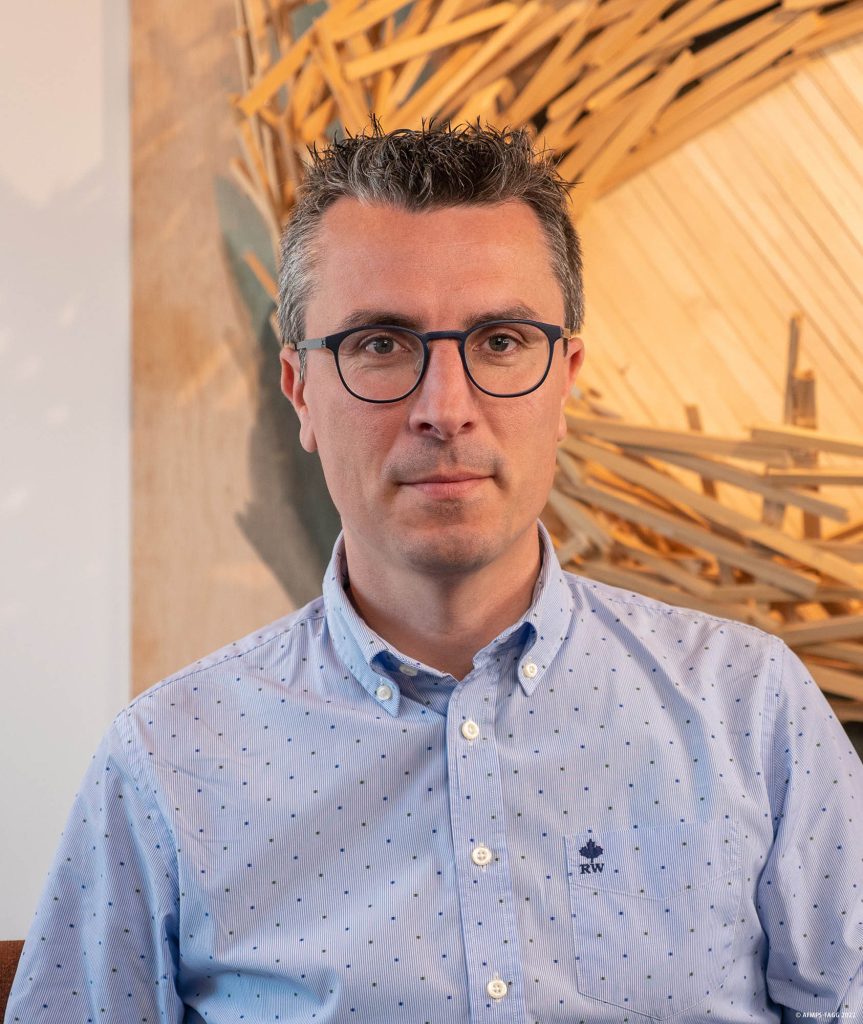 Of course, new European legislation is not put in place overnight. What has already happened in recent years to prepare Regulation (EU) 2019/6?
The work actually started in 2010. Back then, the European Commission conducted a public consultation on what needed to be improved about the legislation on medicines for veterinary use. Based on this public consultation and an impact analysis, the European Commission drafted an initial proposal for new legislation in 2014. In parallel, amendment proposals were then debated at the level of the European Council and the European Parliament. That whole process took almost four years. This was followed by negotiations between the European Council, the European Commission and the European Parliament. Those negotiations ended in December 2018. The final version of Regulation (EU) 2019/6 was then published in January 2019 and counts one hundred and sixty articles. That doesn’t sound like a lot, but actually those really determine everything in terms of medicines for veterinary use. From the clinical trials for medicines for veterinary use to their manufacture, authorisation, and distribution, as well as everything that comes afterwards, such as pharmacovigilance and the proper use of the medicine. The whole veterinary medicine cycle is completely defined in that regulation.

Regulation (EU) 2019/6 was to enter into force three years later, in January 2022. What had to be done in the meantime?
That implementation period seems long, but in addition to the regulation, several implementing acts had to be drafted that describe in detail how certain procedures work. This legislation still had to be drawn up at European level over those three years. The member states also needed some time to adjust national legislation. There was also a plan to develop a number of European databases, such as the Union Product Database with all European authorised medicines for veterinary use. All of that had to be in place when Regulation (EU) 2019/6 came into force. In terms of national legislation, in early 2021, we had consulted all stakeholders on the implementation of the European legislation in our national legislation. Not only with national stakeholders, but also with sister organisations, the Federal Agency for the Safety of the Food Chain (FASFC) and the FPS Public Health. Based on all that feedback, we started writing the national law and the Royal Decree in 2021.

The FAMHP’s expertise in medicines for veterinary use should not be underestimated.
That’s right. I myself was elected in 2019 to chair of the Legislation Subgroup of the Coordination Group for Mutual Recognition and Decentralised Procedures. Other colleagues and FAMHP representatives also actively participated in other working groups. We also had an important influence on discussions at European level. As a relatively small member state, we have always punched above our weight. For example, we have helped ensure that the number of requirements for the packaging of veterinary medicines in the new Regulation (EU) 2019/6 has been greatly reduced compared to the past. We really put a lot of pressure on that. Because we have three national languages, we are much more critical when thinking about what is really necessary on that packaging. The less there needs to be on the packaging, the easier it is for companies to create multilingual packaging. This not only reduces costs, but in turn allows for easy circulation of medicinal products within the European market.

How much work did the new regulation mean for your division?
This is certainly not to be underestimated. Our people had to be trained internally by 2021 so that everyone was well informed about what would change. We also organised a few information sessions for our stakeholders. Where possible, we have already adapted our procedures. But the biggest work in 2021 was preparing our internal databases for the new Union Product Database. All of our data from our national databases needed to be transferred to that new database. That seems simple, but it was actually a huge ICT project. In addition to the routine tasks that were ongoing in our division, all of my staff were working on the project for at least twenty percent of their time. It was also a very transversal project at the FAMHP. Not only our division was involved, but also the Assessors Division, and the Vigilance and Proper Use Division, as well as all divisions at the DG Inspection. And, of course, we can’t forget the Legislation and Litigation Division and the ICT Division.

The new European regulation has since entered into force. What remains to be done?
At European level, all the manuals have been developed with the help of the pharmaceutical sector. It is important that these have already been set up, so that we can use the new procedures. The ICT tools, such as the Union Product Database, still need to be developed and further improved. The versions published now are really basic. The functionality still needs huge improvements. We can gain a lot from that in the long run. The simplification of procedures means a lower administrative burden for everyone, which is one of the main objectives of this new legislation for medicines for veterinary use.